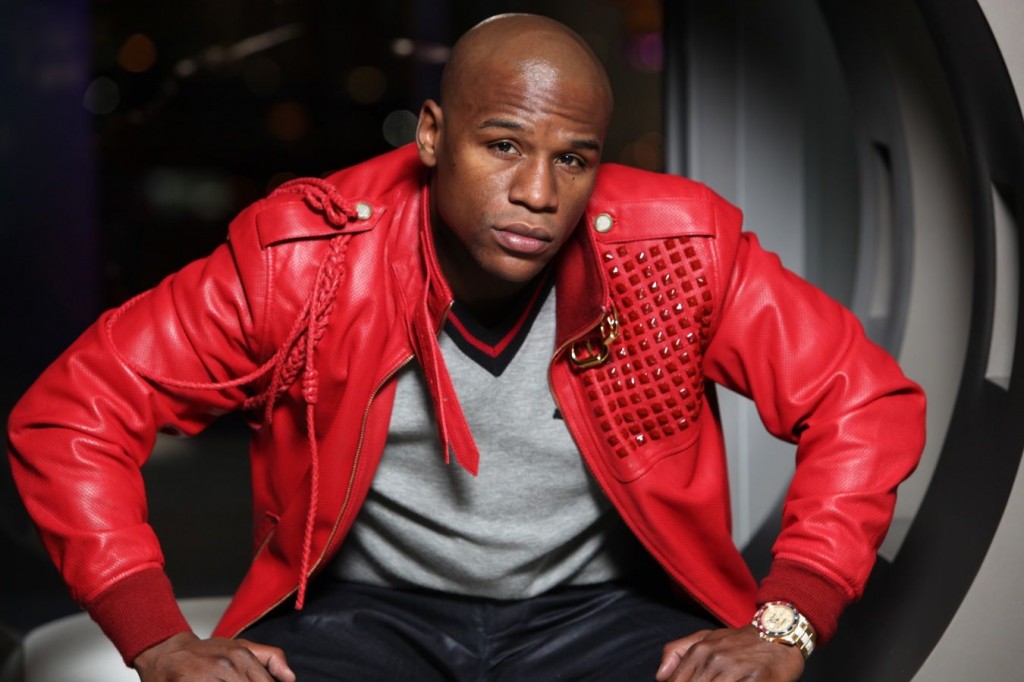 Genius Talks is a series of compelling talk backs which will take place live throughout the BET Experience at L.A. LIVE Presented by Coca-Cola.

Tastemakers including actors, actresses, musicians and professional athletes will open up about what drives them to be the best in their fields.

This series of celebrity talk-backs will feature real discussions about culture, entertainment, family, celebrity and more and will be available on BET.com following the event.

These talks will also feature a ‘Jordan Discussion’ with rapper Bun B and former professional baseball star, Reggie Sanders on Sunday, June 29th at 3:00 pm sponsored by Jordan Brand.  For more information on all talks, visit https://www.BET.com/geniustalks

A full list of the “BET Awards” 2014 nominations is now available at https://www.BET.com

The “BET Awards” will take place along with the BET Experience in Los Angeles from June 27-29th and elsewhere around the world on BET’s international network July 1, 8:00 p.m. GMT. BET.com/Awards is the official site for the “BET Awards” and will have all the latest news and updates about this year’s show. All information about the BET Experience at L.A. LIVE presented by Coca-Cola® can be found at BETExperience.com.

The BET Experience VIP Package offers the only way to purchase a “BET Awards” ticket, great seats to 3 nights of concerts at STAPLES Center, and exclusive access to events at the free Fan Fest. For more information and to purchase tickets, go to BET.com/BETExperience. Follow the Experience on Twitter @betexperience.