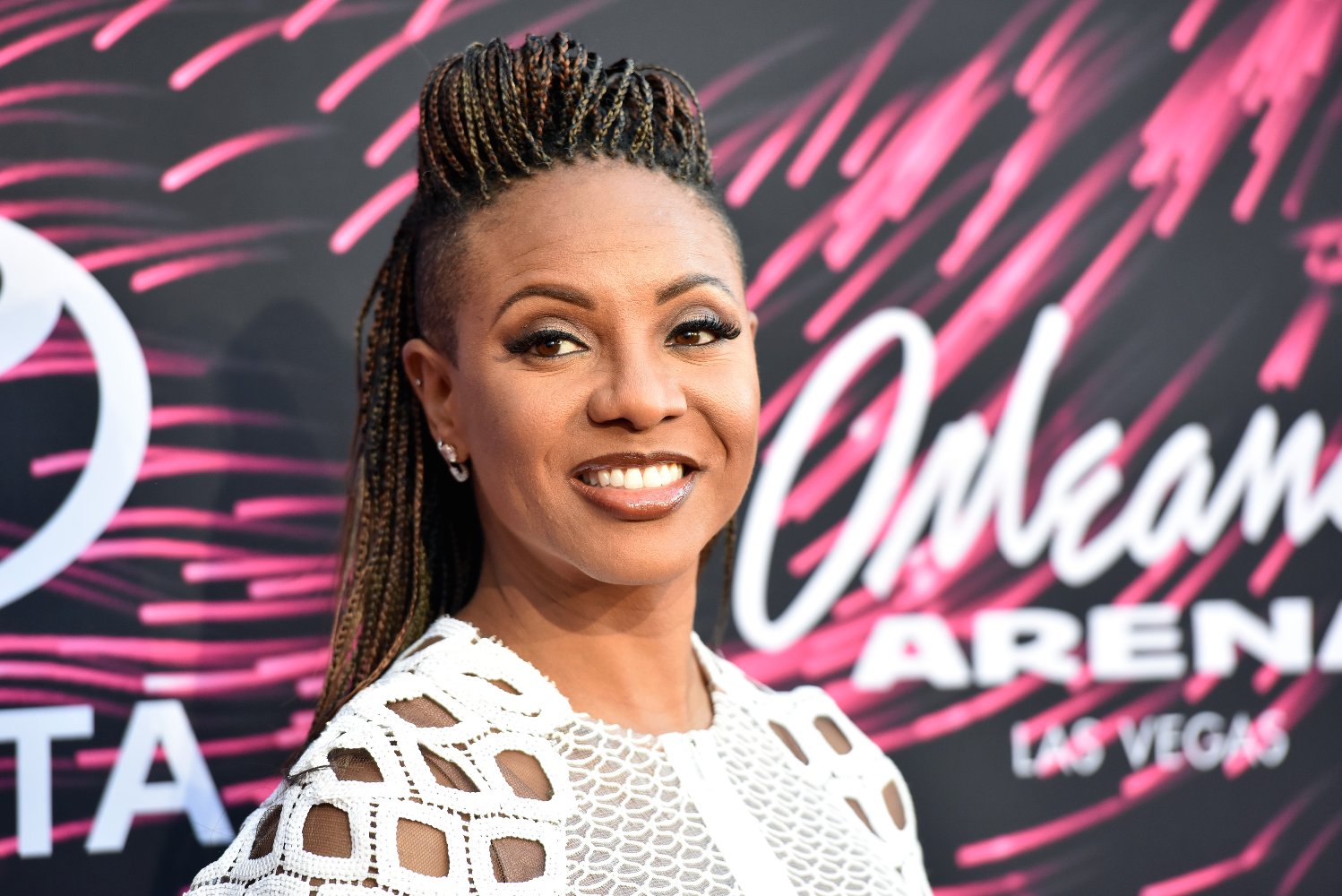 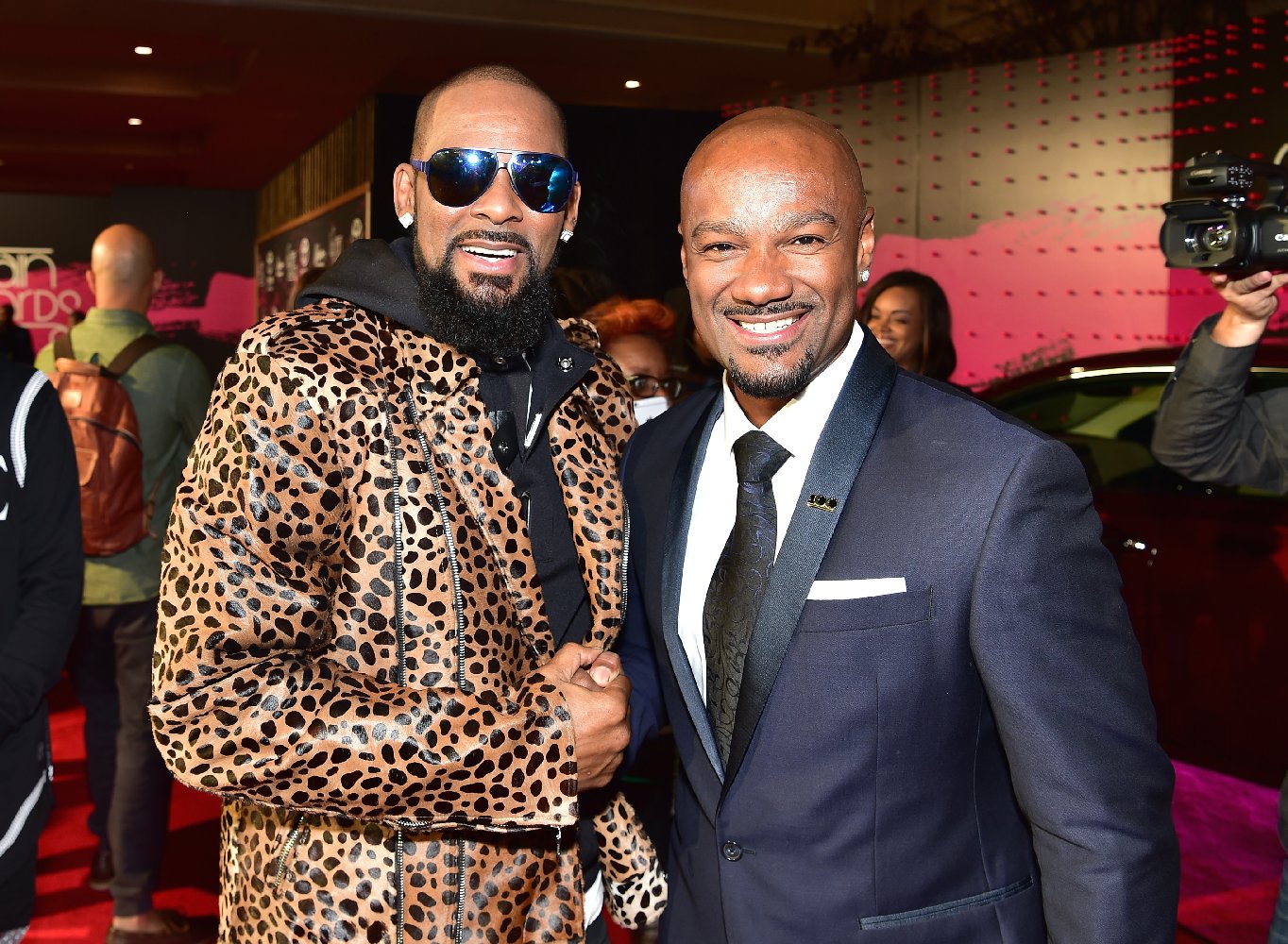 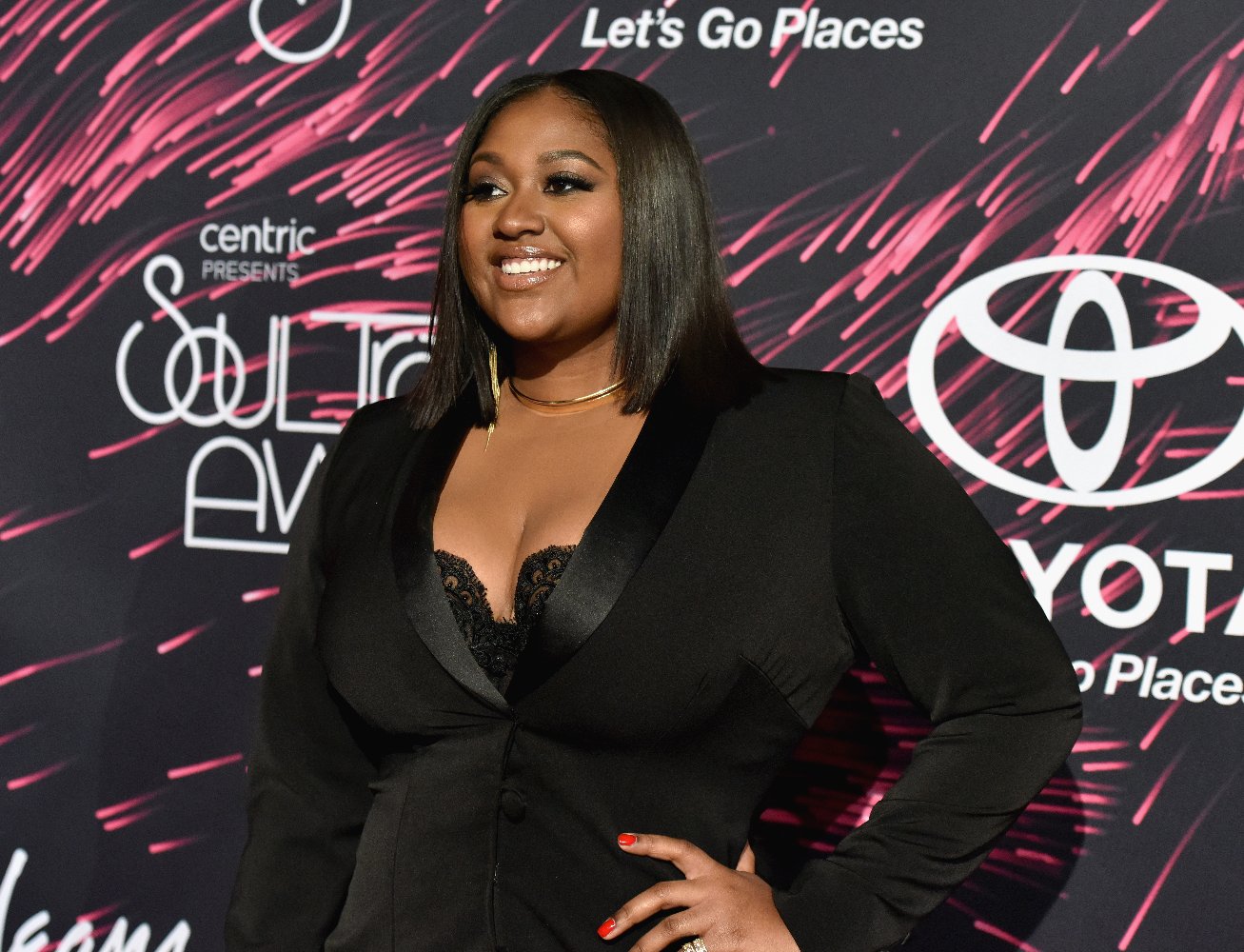 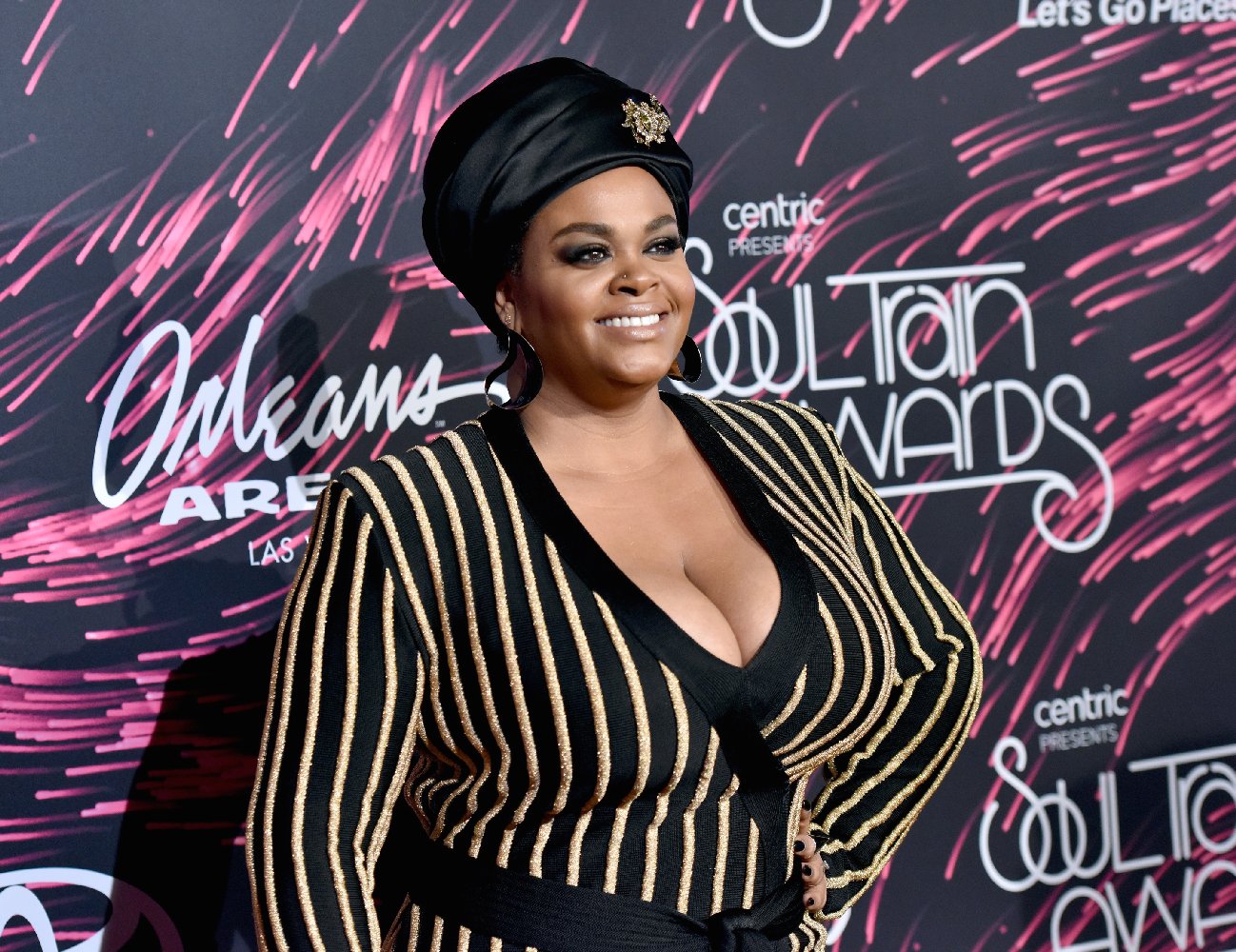 SHOW HIGHLIGHTS: Host and legendary musical artist Erykah Badu opened up the show with a medley of her memorable songs including “Danger,” “On & On,” and “Love Of My Life.”  The Queen of Neo-Soul showed her spunky nature and had the audience in hysterics as she poked fun at her “influence” on some of hip-hop’s leading men, while proclaiming a ban on rap and “gold chains.”

Jill Scott was presented with the first-ever Lady of Soul Award with a special tribute video from industry’s top executives and artists such as Whoopi Goldberg, Usher and more speaking to Scott’s energy, creativity, exceptional talent and inspiration.  Honoree Jill Scott blew the crowd away with a selection of her most beloved hits including “Back Together,” “Long Walk,” “It’s Love,” “Golden,” “Cross My Mind,” and “Whatever.” She brought the crowd to their feet as they joined in with her including Janelle Monae mouthing along to every song.

L.A. Reid presented Kenny “Babyface” Edmonds with the night’s highly regarded Legend Award honoring R&B legend and record producer for his tremendous influence in soul culture and music. Kenny “Babyface” Edmonds was welcomed to the stage with a standing ovation and a roaring round of applause. He celebrated with R&B and soul superstars Brandy, Fantasia, surprise guest Bobby Brown, Boyz II Men and Tevin Campbell as they performed his legendary classics. Babyface closed out his performance with “Whip Appeal” with the entire crowd singing alone and dancing and brought the audience back to 1989.

R&B favorite R.Kelly closed out the show reminding the crowd of their favorite anthems including “Your Body’s Callin’,” “When A Woman’s Fed Up,” “Ignition,” “Mind’s Tellin’ Me,” “Step In…” and his brand new single “Backyard Party,” throwing his own dance party on stage to celebrate.