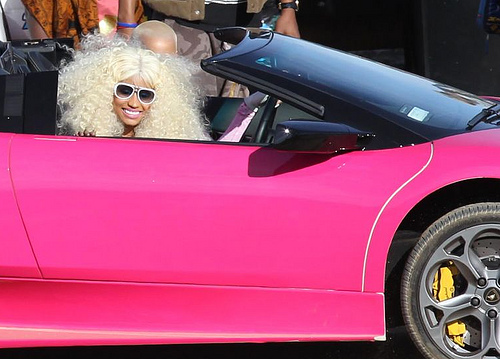 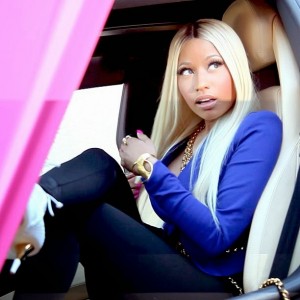 Some of the biggest names in music from around the world are set to perform as part of the BET Experience at L.A. LIVE presented by Coca-Cola®  for the first time ever during the Fan Fest’s “Music Around the Globe” on Saturday June 28th and Sunday June 29th.

South African Afro-pop duo Mafikizolo, Ghanaian hip hop artist Sarkodie and Nigerian singer-songwriter Tiwa Savage will perform as part of the “Music Around the Globe” presentation on Saturday afternoon during the BET Experience at L.A. LIVE presented by Coca-Cola®, all of whom are nominated in the “BET Awards” ‘Best International Act: Africa’ category.

This will be the first time that Mafikizolo and Tiwa Savage have performed in the United States, and the announcement follows their wins at the MTV Africa Music Awards over the weekend in the ‘Best Group’ and ‘Best Female’ categories respectively. Sarkodie also took home a MAMA for ‘Best Hip Hop’.

British artists set to perform on Sunday during the “Music Around the Globe” set will include hip hop duo Krept & Konan and acclaimed rapper MC Ghetts, all of whom are nominated in the ‘Best International Act: UK’ category.

Nigerian hip hop superstar Ice Prince, who won the 2013 BET Award for ‘Best International Act: Africa’, will also take to the stage, and will present the award for the same category to this year’s winner.

A full list of the “BET Awards” 2014 nominations is now available at https://www.BET.com

The “BET Awards” will take place along with the BET Experience at L.A. LIVE presented by Coca-Cola in Los Angeles from June 27-29th and elsewhere around the world on BET’s international network July 1, 8:00 p.m. GMT. BET.com/Awards is the official site for the “BET Awards” and will have all the latest news and updates about this year’s show.

All information about the BET Experience at L.A. LIVE presented by Coca-Cola® can be found at BETExperience.com.

The BET Experience VIP Package offers the only way to purchase a “BET Awards” ticket, great seats to 3 nights of concerts at the Staples Center, and exclusive access to events at the free Fan Fest. For more information and to purchase tickets, go to BET.com/BETExperience. Follow the Experience on Twitter @betexperience.