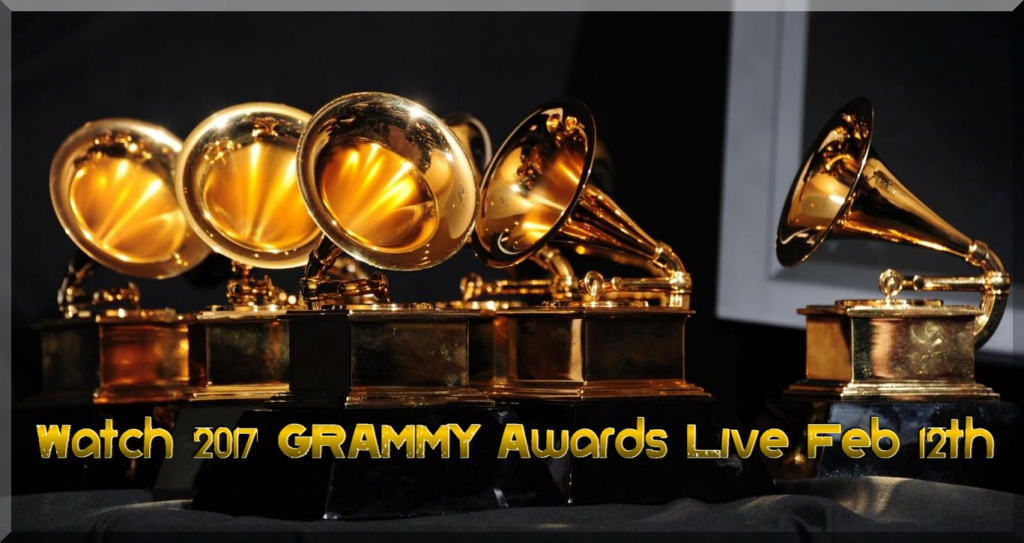 The Recording Academy has expanded its lineup for the 59th Annual GRAMMY Awards with a series of debuts and collaborations poised to make for some incredible GRAMMY Moments.

Two-time GRAMMY winner The Weeknd is currently nominated as a featured artist on Beyoncé’s Lemonade.

The 59th Annual GRAMMY Awards are produced by AEG Ehrlich Ventures for The Recording Academy. Ken Ehrlich is executive producer, Louis J. Horvitz is director, Ben Winston is a producer, and David Wild and Ehrlich are the writers.