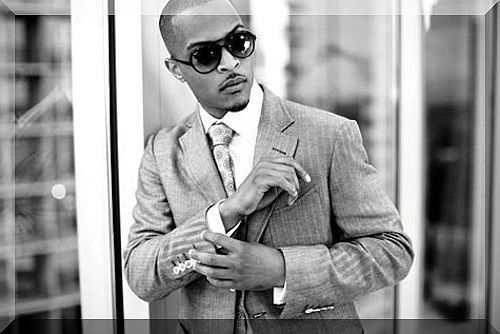 Pharrell Williams will executive produce the rapper’s forthcoming album, due out in early 2014.

Columbia Records is proud to announce that it has entered into a partnership with Multi-Platinum GRAMMY Award winning recording artist T.I. and his label Grand Hustle to release his highly anticipated new studio album.

The signing adds to an already incredible year for T.I. This past summer, T.I. was featured on Robin Thicke’s #1 record breaking global smash “Blurred Lines” with Pharell Williams, who was also instrumental in bringing T.I. to Columbia and will executive produce his upcoming LP. T.I. is currently in the studio recording his 9 th album with mega producer Timbaland and longtime collaborator DJ Toomp. The album will be released early 2014 via GrandHustle/Columbia Records, ensuring that 2014 will be another phenomenal year for T.I.

Earlier this year T.I.’s VH1 show, T.I. & Tiny: The Family Hustle, aired its third season, he signed with United Talent Agency to handle his non-music ventures, and he spent a good portion of 2013 atop the charts as a feature on the record-breaking international hit “Blurred Lines.

“We’re very excited to welcome T.I. to the Columbia family. With his massive US success and career history, we are going to make him an even bigger superstar on a global level.” Rob Stringer, Chairman/CEO Columbia Records

“I’m honored to be partners with such a successful, passionate and creative conglomerate like Columbia Records, who respects and supports the vision of their artist and partners. Nothing but love, respect & appreciation for Doug Morris, Rob Stringer and the entire staff. Also, a special thank you to my big bruh, Sk8board P, for always believing in me and also executive producing my upcoming project.”- T.I. 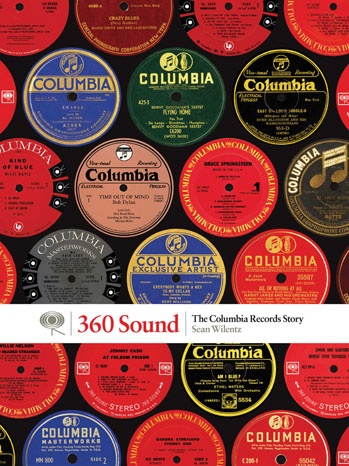 “360 Sound” will feature essays and photos tracing the company’s history and its relationship with performers from Al Jolson to LL Cool J.

The book will be launched with events in New York on Oct. 30 and in Los Angeles on Nov. 7 at the Grammy Museum.