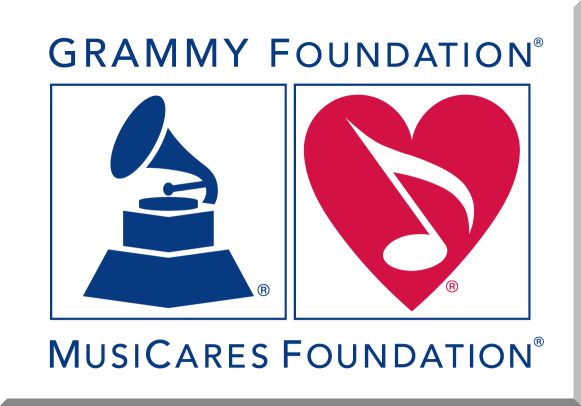 TO HONOR CAROLE KING
AS 2014 MUSICARES® PERSON OF THE YEAR

Carole King will be honored as the 2014 MusiCares Person of the Year at a special event celebrating her extraordinary creative accomplishments as well as her significant charitable work. Proceeds from the annual Person of the Year tribute — now in its 24th year — provide essential support for MusiCares, which ensures that music people have a place to turn in times of financial, medical, and personal need.

The 2014 MusiCares Person of the Year gala will begin with a cocktail reception and silent auction, sponsored by the Starkey Hearing Foundation, that will offer an exclusive and unparalleled selection of luxury items, VIP experiences, and one-of-a-kind celebrity memorabilia for bidding guests. The auction will be followed by a gala dinner sponsored by AEG, and a star-studded tribute concert sponsored by Acura/ELS Studio. Acura RLX is the MusiCares “Vehicle of the Year.“ During the gala dinner, a live auction will feature an exciting array of items, including a customized Acura RLX.This year’s red-carpet press arrivals area will be sponsored by Degree, the publishing sponsor will be Disney Interactive, and honoree tribute video will be sponsored by Rhapsody International. MusiCares would also like to thank CenterStaging, Delta Air Lines, Double Platinum, FrameX, Gibson Guitars, Heineken USA, Hilton Hotels & Resorts, Jackson Limo, Pepsi, and Sweetwater. For information on purchasing tables and tickets to the event, please contact Dana Tomarken at MusiCares, 310.392.3777.

MusiCares Person of the Year tribute is one of the most prestigious events held during GRAMMY Week. The celebration culminates with the 56th Annual GRAMMY Awards® on Sunday, Jan. 26 at STAPLES Center in Los Angeles. The telecast will be broadcast live on the CBS Television Network at 8 p.m. ET/PT.

The MusiCares Foundation offers programs and services to members of the music community including emergency financial assistance for basic living expenses such as rent, utilities and car payments; medical expenses including doctor, dentist and hospital bills; psychotherapy; and treatment for HIV/AIDS, Parkinson’s disease, Alzheimer’s disease, hepatitis C, and other critical illnesses. MusiCares offers nationwide educational workshops covering a variety of subjects, including financial, legal, medical, and substance abuse issues, and programs in collaboration with healthcare professionals that provide services such as flu shots, hearing tests, and medical/dental screenings. The MusiCares MAP Fund® allows access to addiction recovery treatment and sober living resources for members of the music community. Staffed by qualified chemical dependency and intervention specialists, MusiCares Safe Harbor Rooms, supported by the Bohemian Foundation, offer a support network to those in recovery while they are participating in the production of televised music shows and other major music events. MusiCares holds weekly addiction support groups for people to discuss how to best cope with the issues surrounding the recovery process. The MusiCares Sober Touring Network is a database of individuals across the United States who can take music people to recovery support meetings while on the road.

Established in 1989 by The Recording Academy, MusiCares provides a safety net of critical assistance for music people in times of need. MusiCares’ services and resources cover a wide range of financial, medical and personal emergencies, and each case is treated with integrity and confidentiality. MusiCares also focuses the resources and attention of the music industry on human service issues that directly impact the health and welfare of the music community. For more information, please visit www.musicares.org. For breaking news and exclusive content, please like “MusiCares” on Facebook at www.facebook.com/musicares and follow @MusiCares on Twitter and Instagram.