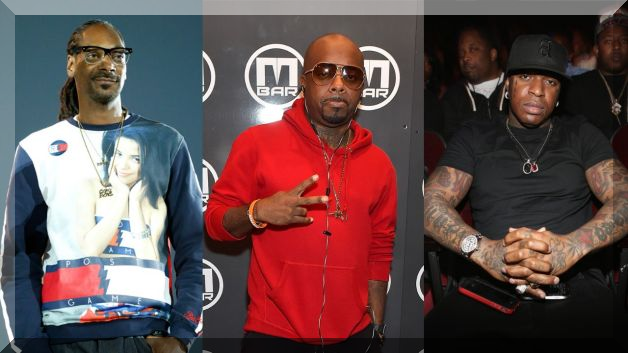 New show will focus on their families and businesses.

Some serious star power is coming to BET in late 2016. Snoop Dogg, Jermaine Dupri, Birdman and Damon Dash will star in the BET reality series Music Moguls (working title) and it’s sure to get people talking.

The show will dive into the lives of these hip hop icons like you’ve never seen before: from family to business to their love lives, the series will be packed with drama, laughs and hashtag-worthy one-liners.

The show will start shooting in Los Angeles next month and fans can expect a premiere date in 2016. Lemuel Plummer, who is best known for Preachers of L.A., will executive produce.