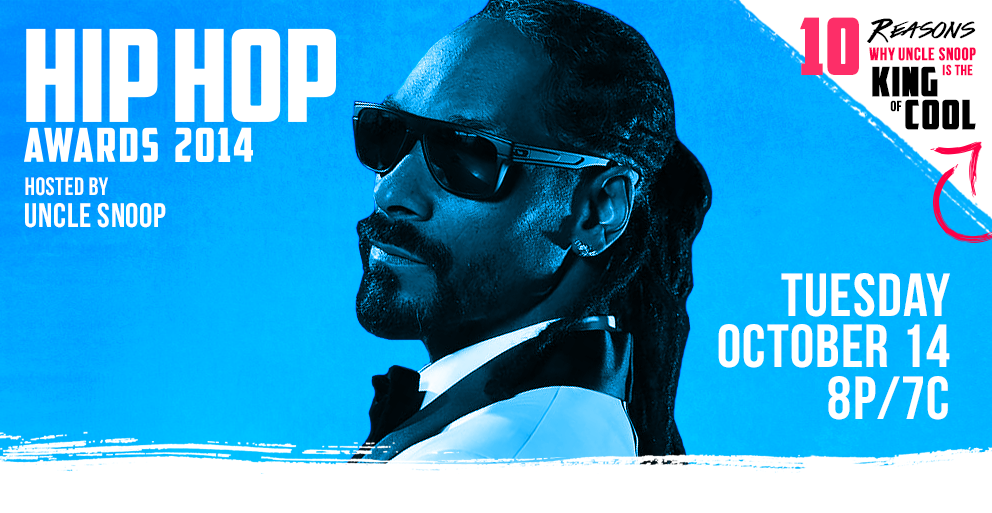 Atlanta’s own and “King of the South,” T.I. returns to the BET “HIP HOP AWARDS” stage for what is destined to be another exhilarating performance at hip-hop’s biggest night in television along with Mike Will and Teeflii who have been added to perform.

Taping of the awards show will take place at Boisfeuillet Jones Atlanta Civic Center in Atlanta, GA on Saturday, September 20, 2014 and will premiere on Tuesday, October 14, 2014 at 8:00 p.m. ET. The “Real Husbands of Hollywood” Season 3 Premiere will follow directly after, at 10:00 p.m. ET.

The BET “Hip Hop Awards” is fresh, legendary and, as always, a memorable night that you don’t want to miss!

BET “Hip Hop Awards” is an annual celebration that pays homage to a culture that changed the world while highlighting the best in hip hop music.  Year after year, BET Networks delivers the best in hip-hop for an unforgettable night of performances, cyphers and tributes honoring hip-hop legends that have and continue to make hip-hop culture a global force.