DOUG E. FRESH TO BE THIS YEAR’S “I AM HIP HOP ICON” AWARD HONOREE

The “I Am Hip Hop Icon” Award, recognizing legends in hip hop music, returns to honor renowned MC, Doug E. Fresh. As a distinguished beat boxer and rapper, he has redefined hip hop time and time again with notable achievements and all-time classic hits such as “La Di Da Di” and “The Show.”

Doug E. Fresh has served as a forerunner for hip hop culture for a whopping 29 years.  He proved to be a powerful force by 1985, with his dope rhymes, clever lyricism and extraordinary beat boxing skills. Since then, Doug E. Fresh has respectfully been known as “The Human Beat Box” and “The World’s Greatest Entertainer.” Throughout his career, he has pushed boundaries and undoubtedly earned the well-deserving title of a hip hop legend.

Taping of the awards show will take place at Boisfeuillet Jones Atlanta Civic Center in Atlanta, GA on Saturday, September 20, 2014 and will premiere on Tuesday, October 14, 2014 at 8:00 p.m. ET. The “Real Husbands of Hollywood S2: Reunion Special” will follow directly after, at 10:00 p.m. ET.

The BET “Hip Hop Awards” is fresh, legendary and, as always, a memorable night that you don’t want to miss!
Join the conversation on social media by logging on to BET’s multiple social media platforms:
• On Twitter by using hashtag: #HipHopAwards; follow us @HipHopAwards and @BET
• On Facebook by liking the fan page at facebook.com/HipHopAwards 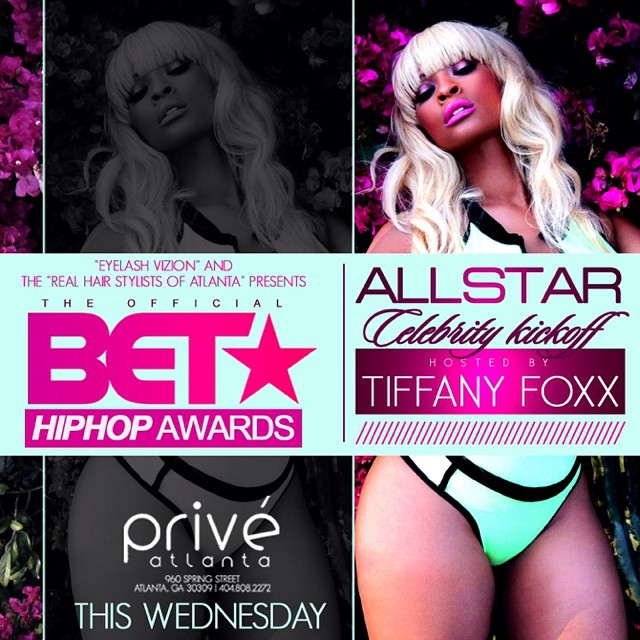 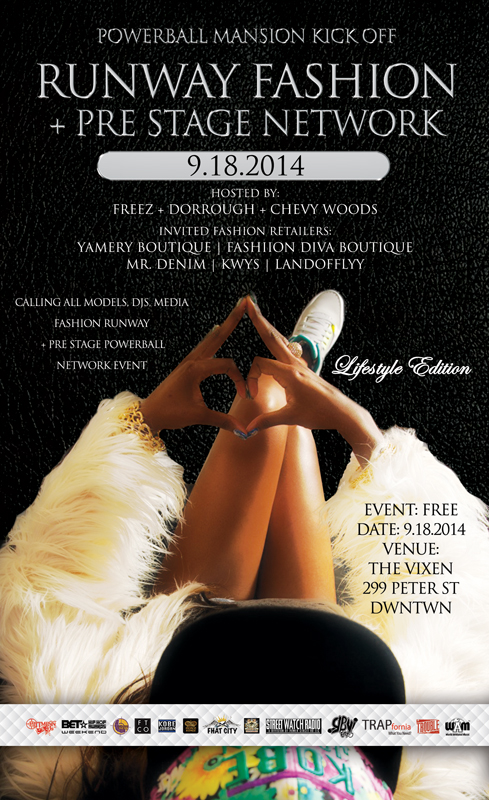 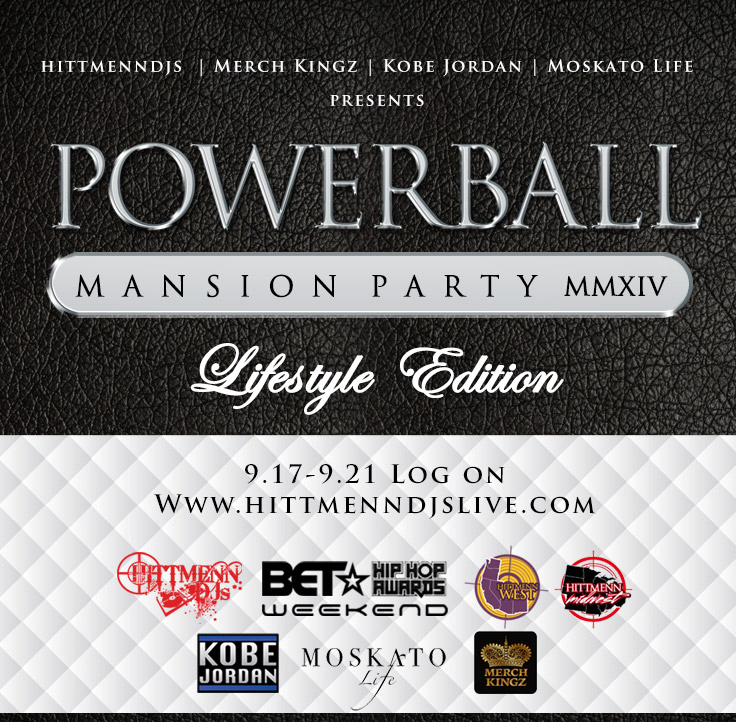