BIGGEST STARS IN TELEVISION, MOVIES AND MUSIC SET TO APPEAR AT THE ‘BET AWARDS 2014 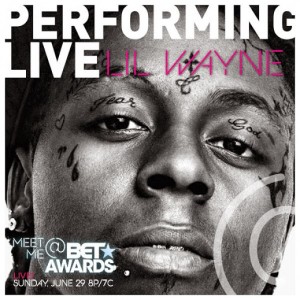 BET Music Matters will again cast the spotlight on new talent whose stars are on the horizon.  Like J. Cole and Elle Varner before them, Adrian Marcel and Gabi Wilson are set to give the world a sneak peek of their talents at the “BET Awards 2014.”

The BET Experience at L.A. LIVE presented by Coca-Cola  VIP Package offers the only way to purchase a BET Awards ticket, great seats to 3-nights of concerts at STAPLES Center, and exclusive access to events at the free Fan Fest. For more information, including exclusive hotel rates, and to purchase tickets, go to BET.com/BETX.

A full list of the BET Award 2014 nominations is now available at BET.com