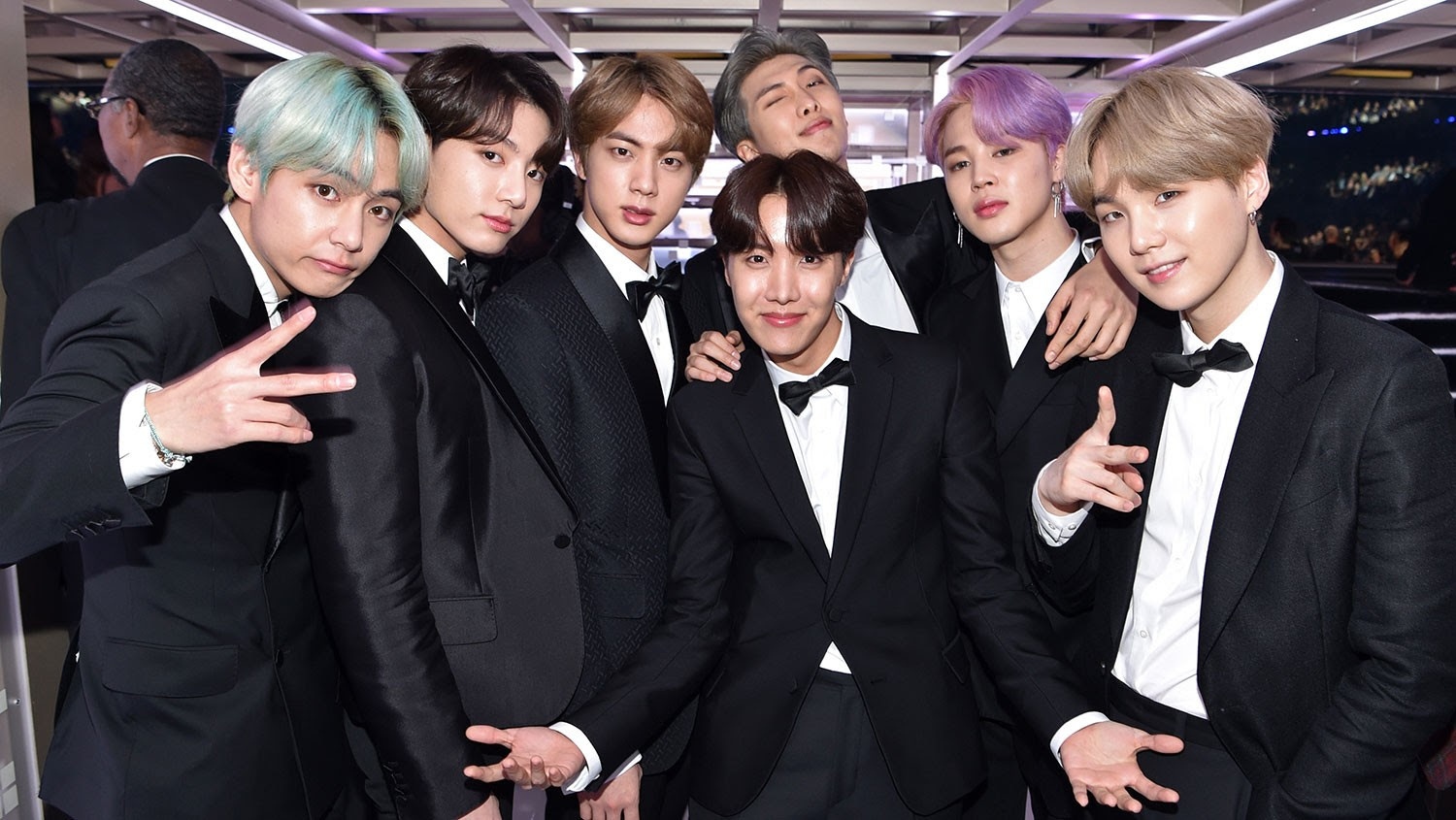 BTS broke the record for the most weeks atop Billboard‘s Social 50 chart (Feb. 8). The superstars have reigned for 209 weeks to date (through the latest, Dec. 19-dated survey), an uninterrupted domination stretching back to July 2017.

BTS subsequently became the first group with multiple No. 1 Hot 100 debuts, thanks to “Dynamite” and “Life Goes On,” the latter of which became the chart’s first predominantly-Korean-language leader. “Dynamite” has since gone on to claim the honors of the first Radio Songs top 10 and first top five hit on the Pop Songs airplay chart by an all-South Korean act. ref: https://www.billboard.com/articles/business/chart-beat/9501331/20-record-breaking-chart-achievements-2020/

BTS Ringing in 2020 With the Ultimate NYE performance

Before we knew what 2020 had in store for us, BTS kicked off the new year with a blast — quite literally. The group flew all the way to New York City to usher in the new year with a serotonin-inducing performance at Dick Clark’s New Year’s Rockin’ Eve with Ryan Seacrest. The septet joined in (and took over) Times Square’s iconic NYE celebrations with a live rendition of their hit single “Boy With Luv” as well as the first performance of “Make It Right” with choreo.

Troy Carter has seen the music industry from all sides.