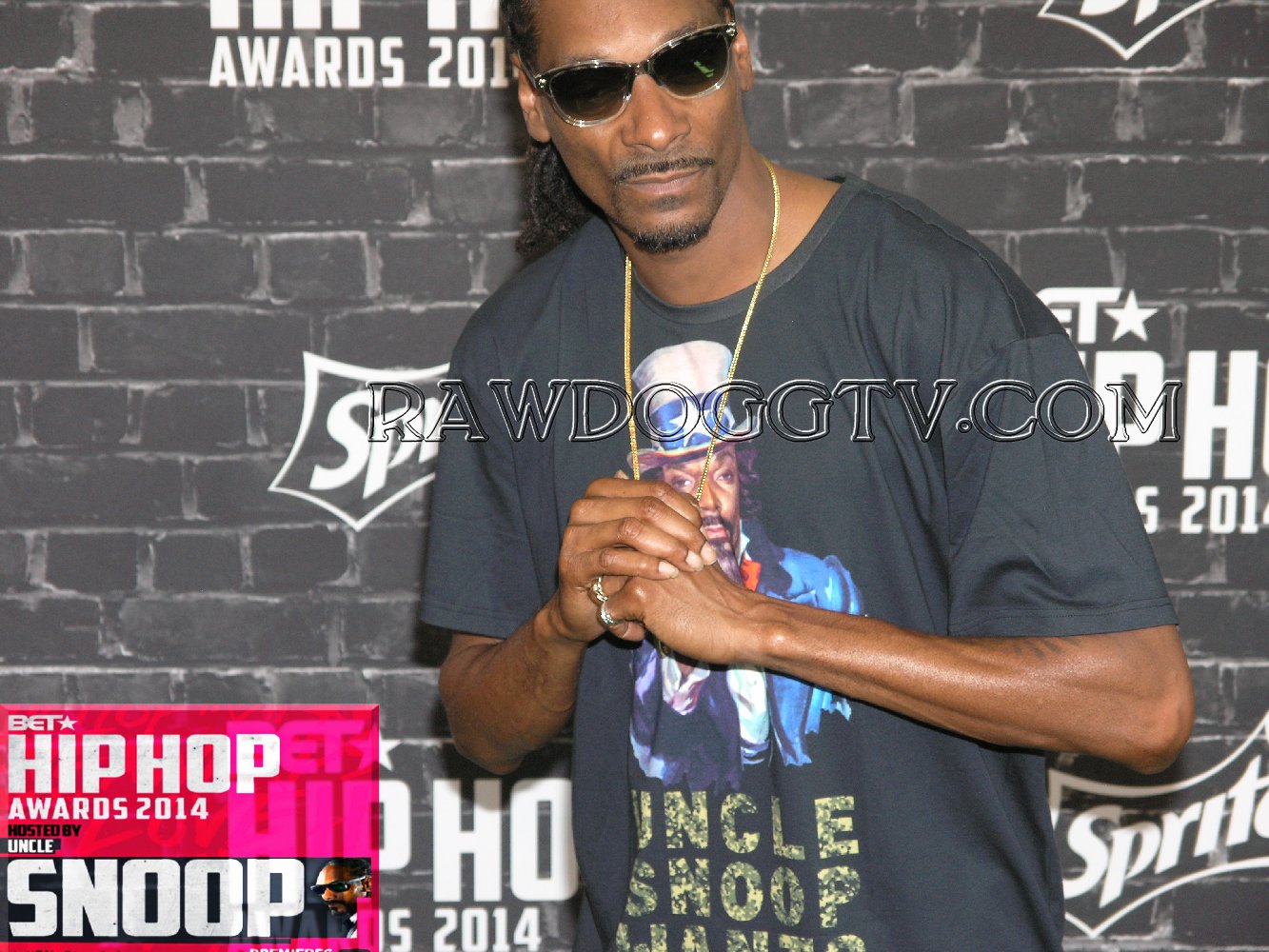 Live from the red carpet and for the first time in BET “Hip Hop Awards” history, Shad Moss and Tamika “Tiny” Harris  will host the official pre-show, “106 & PARK At The Hip Hop Awards” with celebrity interviews, behind the scenes rehearsals and cyphers.  Music industry’s finest share the details of upcoming projects and shows on the green carpet, presented in part by Sprite®.

However, no reality show would be complete without a knock-down, drag-out reunion,  and The “REAL HUSBANDS OF HOLLYWOOD Reunion Special 2: Mitch, Please” is no exception.  Entertainment host, Rosci Diaz, wrangles Kevin Hart, Nick Cannon, Boris Kodjoe, Duane Martin and Nelly to lay everything out on the table.   After the KevLita baby bump scandal, Kevin and Selita Ebanks duke out their drama, while Nick Cannon stays mumm on the matter as his Mariah prenuptial restrictions prevent him from speaking about “previous engagements.”

Meanwhile, the ladies of #RHOH return to duke out their own issues.  Is “the beef” settled between Kevin’s ex-boo Nadine Velazquez and his ex-wife, Bridgette (Erica Ash)?  Did BFFs Tisha Campbell Martin and Nicole Ari Parker bury the hatchet? Finally, Boris makes a last ditch attempt to prove his singing pipes are all his own.  Special appearances by Chris Rock, Bobby Brown and Johnny Gill!