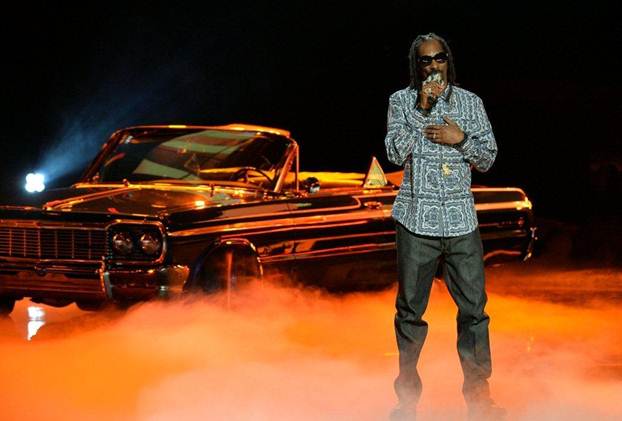 BET hosts two nights of big laughs, bigger drama and the biggest stars with the premieres of Hip Hop Awards 2013, Real Husbands of Hollywood and the season three BET premiere of SCANDAL.

It wouldn’t be the Hip Hop Awards without the ever popular cyphers including a special treat from the Real Husbands of Hollywood, but the hilarity from Kevin Hart and the gang doesn’t stop there.

The drama doesn’t end there. Missed last week’s season three premiere episode of SCANDAL? Don’t worry. “We Got You.” Gladiators unite as BET re-airs the episode Wednesday, October 16th beginning at 10 P.M. ET/PT. Catch up on all the drama from Olivia Pope & Associates in the explosive episode from the hit ABC drama.

For video sneak peeks and first looks of ”The Real Husband of Hollywood”, “Hip Hop Awards” and “Scandal”visit their official pages respectively at BET.com/RHOH, BET.com/HHA and BET.com/Scandal.Viewers can also find series updates on Facebook by liking the fan pages at facebook.com/BETRealHusbands and facebook.com/HipHopAwards  Also, join the conversation about the shows on Twitter by using hashtags: #BETRealHusbands, #HipHopAwards and #ScandalBET; follow the show for all updates & special surprises @BETRealHusbands and@HipHopAwards. 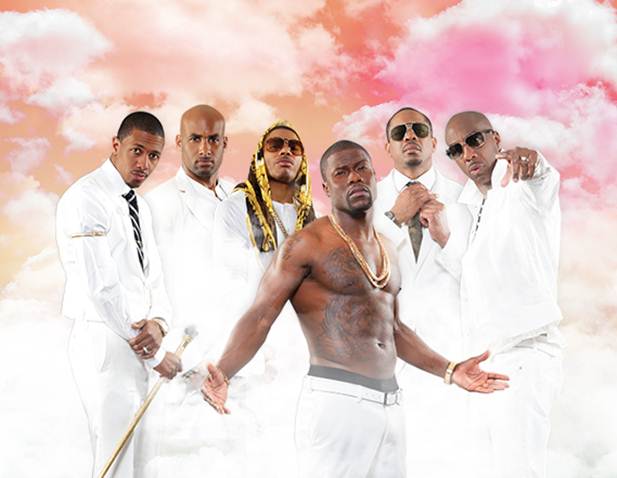