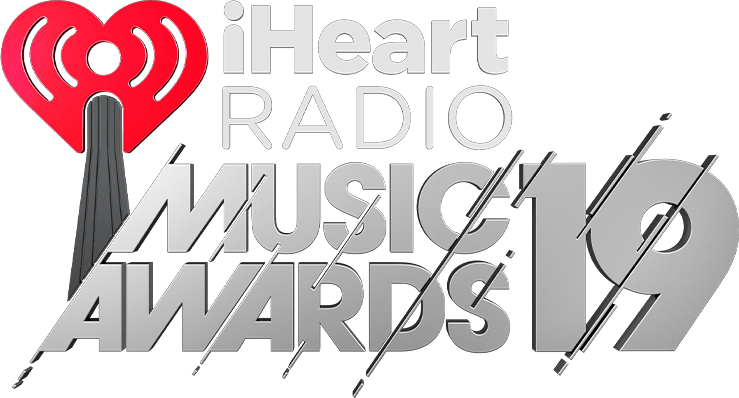 iHeartMedia also announced that Taylor Swift will receive the iHeartRadio “Tour of the Year” award for her Reputation Stadium Tour. With over 2 million tickets sold in the U.S. and grossing $266 million, it is the highest selling U.S. tour in history by any artist.The Taylor Swift reputation Stadium Tour broke Swift’s own record for highest-grossing tour by a woman. It was critically acclaimed for its cutting-edge, large-scale production value that gave tens of thousands of fans in attendance each night a rare and intimate glimpse at what makes Swift one of today’s greatest performers. The tour, which kicked off in May 2018 in Glendale, AZ, also traveled to Canada, Europe, Australia, New Zealand and Asia and was made into a special concert film for Netflix. Swift will be in attendance to accept her award.

Social voting began on January 9 and will close on March 7. Fans can vote on Twitter using the appropriate category and nominee hashtags or by visiting iHeartRadio.com/awards.

This year’s awards will feature a broad array of categories, including Artist of the Year, Best Duo/Group of the Year and individual winners for Album of the Year in music’s biggest genres, including Pop, Country, Alternative Rock, Rock, Dance, Hip-Hop, R&B, Latin and Regional Mexican formats. For the third year, the 2019 Best New Artist awards will be grouped by music format and format winners will then become finalists for the top title of Best New Artist.

Executive producers for the iHeartRadio Music Awards are Joel Gallen for Tenth Planet and John Sykes, Tom Poleman and Lee Rolontz for iHeartMedia.

Tickets are currently on sale to the general public at axs.com.

Fox Broadcasting Company (FOX), a unit of 21st Century Fox, is home to some of the highest-rated and most acclaimed series on television, including 9-1-1, EMPIRE, THE ORVILLE, THE GIFTED, THE RESIDENT, LETHAL WEAPON, GOTHAM, STAR, THE SIMPSONS, FAMILY GUY, BOB’S BURGERS, HELL’S KITCHEN, MASTERCHEF, MASTERCHEF JUNIOR, THE FOUR: BATTLE FOR STARDOM, BEAT SHAZAM, SO YOU THINK YOU CAN DANCE and GORDON RAMSAY’S 24 HOURS TO HELL AND BACK; as well as new series THE COOL KIDS, REL, LAST MAN STANDING, THE PASSAGE, PROVEN INNOCENT and THE MASKED SINGER. FOX airs 15 hours of primetime programming a week, as well as major sports and Sunday morning news. Through the FOX NOW app, FOX viewers can watch full episodes of their favorite FOX shows on a variety of digital platforms, while enjoying enhanced interactive and social capabilities around those shows. Download the FOX NOW app at www.fox.com/foxnow. To watch primetime programming live on the web, visit www.fox.com/live. “Like” FOX on Facebook at www.facebook.com/FOXTV and follow the network on Twitter @FOXTV. For additional information about FOX, please visit www.fox.com.