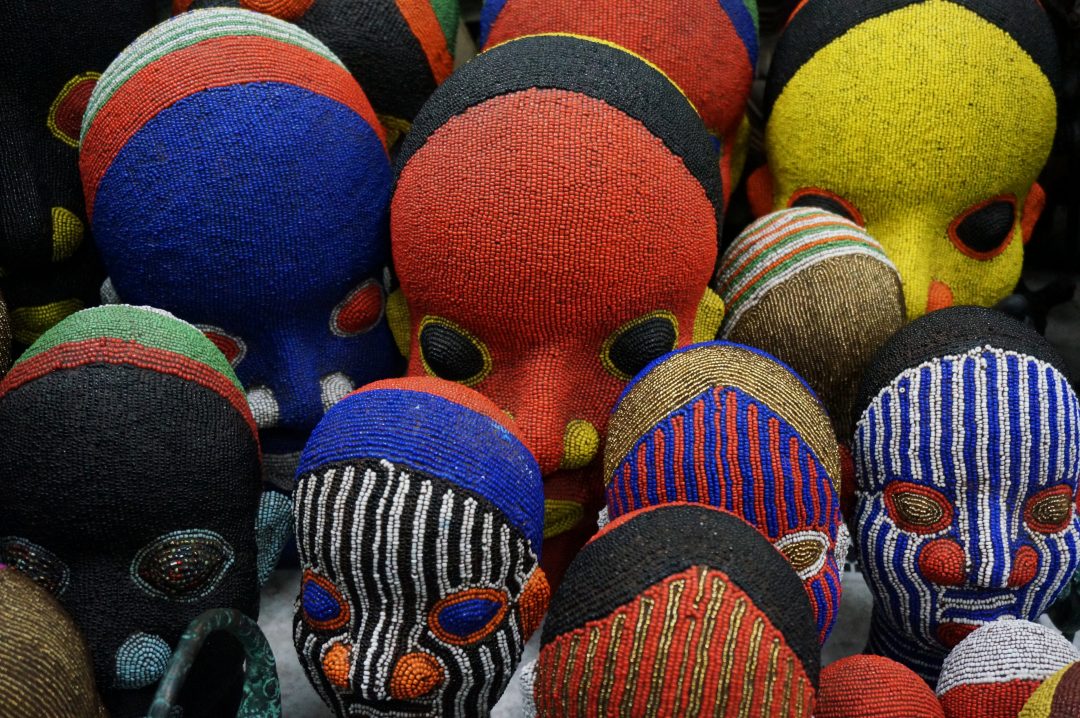 More than 40 states have told millions of US residents to stay at home, shelter in place or limit activities outside the home.

A handful of states, however, have no statewide directives that limit residents to their homes and essential activities: Arkansas, Iowa, Nebraska, North Dakota, South Dakota and Wyoming. 43 states now have stay-at-home orders for coronavirus. These are the 7 that don’t.

Governor Asa Hutchinson, a Republican, said that targeted responses to certain communities are better than a statewide order. He questioned the effectiveness of stay-at-home orders in other states, calling them “an illusion” because residents still leave home for shopping, and many even continue to go to work.

“The question is, ‘Are you accomplishing anything by doing that order?'” Hutchinson said April 2.  Hutchinson also defended his decision by pointing out that Arkansas has fewer cases than many states that issued such orders.  Benton — a suburb of the state’s capital and largest city, Little Rock — and surrounding Saline County issued a stay-at-home order for minors. Little Rock has a night curfew for all residents, and a youth curfew during the day. Arkansas has reported 854 cases and 16 deaths.

Documents released April 1 by the office of Governor Kim Reynolds, a Republican, show that the state is using a 12-point scale to decide whether to issue a stay-at-home order. The scale considers factors such as the ages of people with infections, the number of hospitalizations and the rate of long-term care outbreaks.

According to the documents, the governor would issue a statewide order if 10 points are scored on the scale — which has yet to happen. In the meantime, the governor has temporarily closed many businesses, and banned gatherings of more than 10 people. Health care professionals in Iowa have been calling for her to issue a statewide order. Iowa has reported 946 cases and 25 deaths.

COVID-19 LOCKDOWN 7 US States Have No Lockdown Orders

Governor Pete Ricketts, a Republican, said that the right approach for his state is responding county-by-county when there are signs of community spread. He noted, though, that other governors had been urging him to issue a statewide order. So far, 56 of the state’s 93 counties — covering more than 80% of its population — have enacted health measures in response to coronavirus cases. Nebraska has reported 409 cases and 8 deaths.

Governor Doug Burgum, a Republican, has not issued statewide orders to stay at home, though he did temporarily close bars, restaurants, theaters, schools, and other venues and businesses. “It’s not about staying home, it’s about avoiding contact,” the governor said March 25, while adding that he was open to different guidance if the situation changes.

He said North Dakota was “blessed” compared to other states because of its relatively low number of cases. Even so, Burgum later expressed frustration that some people in the state were not taking social distancing seriously. North Dakota has reported 225 cases and three deaths.

Governor Kristi Noem, a Republican, said statewide orders would limit the rights of individuals in her state. “South Dakota is not New York City,” she said in a press conference April 1, later urging residents “not to turn on the news and look at NYC and think that that’s what Lemmon, South Dakota is going to face in a month.””The calls to apply for a one-size-fits-all approach to this problem is herd mentality. It’s not leadership.” She also suggested that following social distancing orders should be voluntary.

“The people themselves are primarily responsible for their safety,” she said. “They are the ones that are entrusted with expansive freedoms. They’re free to exercise their rights to work, to worship, and to play. Or to even stay at home, or to conduct social distancing.” Noem stood by her stance even after acknowledging that up to 70% of her state’s population could contract the virus — and that a stay-at-home order could slow the spread. South Dakota has reported 288 cases and four deaths.

Governor Gary Herbert, a Republican, issued a voluntary initiative to stay home, but not an official statewide order. “We think we have enough fear about this without adding to it,” he said, suggesting a voluntary directive was a “more positive route.” Several counties — including Salt Lake County, the state’s most populous — have issued their own stay-at-home orders. Salt Lake County Mayor Jenny Wilson called for Utah’s leaders to declare a statewide rule. Utah has reported 1,605 cases and eight deaths.

Governor Mark Gordon, a Republican, said March 30 he has no plans for a statewide order — though if one came, it would be “a true stay-at-home order” without multiple exemptions. Some counties and towns put out their own orders, including the popular skiing destination, Jackson. Wyoming has reported 210 cases and no deaths.